No More Separate Entrance For Women in Restaurants in KSA 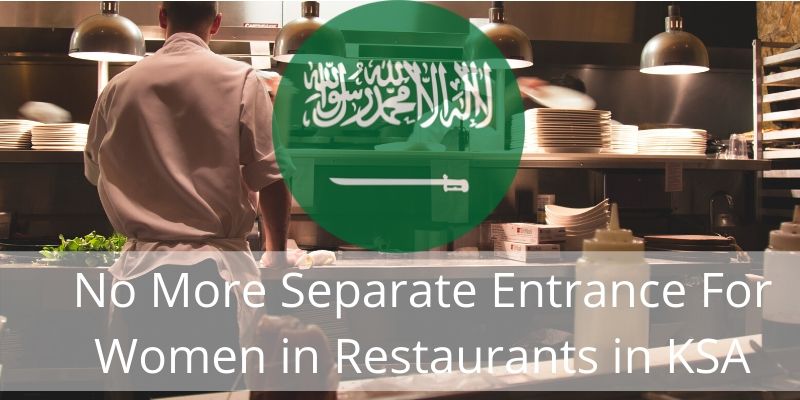 Before this news, each cafe, shops, and restaurants had the two separates entrance for families and men. One for females and one for men. This is a new step the Saudi government has taken towards reducing gender separation.

The ministry’s said that each person in KSA should have the same rights. As of now, Saudi women are equal and they should not be treated like they are women. They must the same entrance as men have to reduce gender separations.

Don’t worry if you are a restaurant or cafe holder. You can shut down the separate door for women and have just one door for everyone who enters your cafe and restaurants. This is a piece of authentic news as the Ministry stated this on their official Twitter account.

This is not just the same for cafes but the Ministry has made several announcements for schools, colleges, universities, hospitals, and wedding halls in the Kingdom of Saudi Arabia.

As we heard that the main aim behind this to make awareness and give investments a flow. Also to reduce the expenses as people do while opening restaurants. As far as I know, its better step reduces the expenses for opening new shops, cafes, and restaurants. At least people will have some money-saving.

On the other hand, some people say this is not a good step, because Saudi Arabia is Muslim country and they should keep men and women separate. However, it is the government and they should do what they understand is better for the future of the Kingdom of Saudi Arabia. What do you think of these implementations, let us know below? 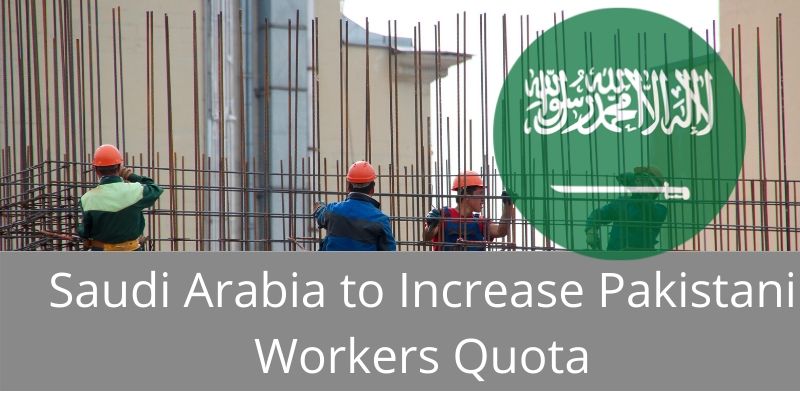 There is a new ongoing project in Saudi Arabia called Taif City Development. Recently Pakistani authorities sent a request to Saudi Arabia to increase their manpower. Now there is a piece of good news for Read more… 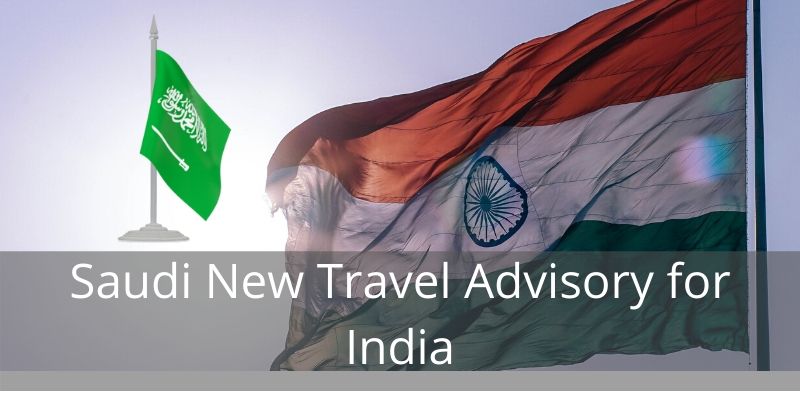 Saudi Arabia’s government has warned its citizens to for taking care while visiting the northeast states in India. There are recently three clashed and people injured which is the main reason behind this as stated Read more… 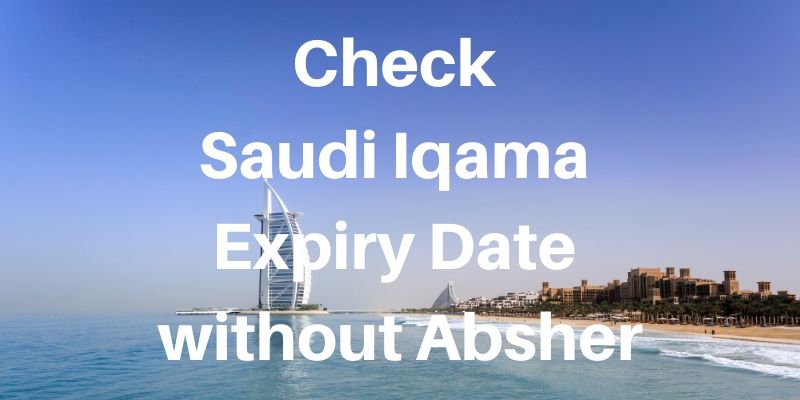 There are millions of expatriates living in the Kingdom of Saudi Arabia. They working for their families and the future to earn and live a good life. All these expatriates in KSA are constantly checking Read more…